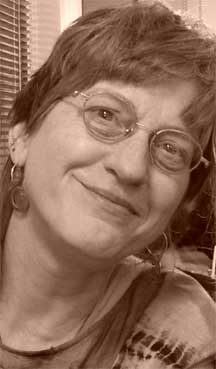 The hospice nurse told us that we had four more hours with our mother. The brain tumor was finally winning the battle over her 90-year old body. Although Mom could not speak, she mouthed, “I love you.” We knew she was relieved to be home with her children, as she’d feared nursing homes more than death.

Every time Mom winced with pain, my younger brother Robert gave her morphine; we were fortunate to not have needed it earlier. I played relaxing music, encouraged her to envision peaceful scenes, and placed my hands on energy-harmonizing points on her body. My older brother Dave read the paper in the kitchen until Robert and I called him when Mom’s breathing became labored. 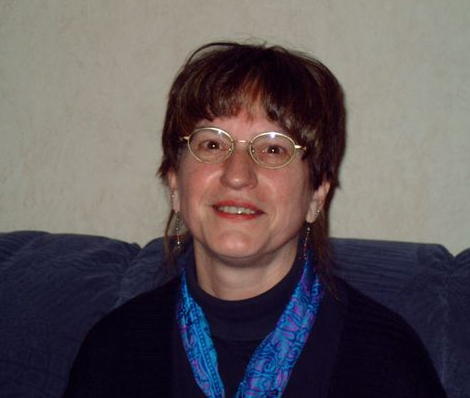 Dave sat near Mom’s feet, Robert positioned himself near her heart and held her hand, while I was at her head, holding the points at the base of her skull that signify soul and the bridge to the invisible.

After she breathed her last, my brothers and I waited breathlessly. Then we finally stood up and staggered aimlessly around the room, hugging each other and staggering off again. Then . . . Mom took another breath! We ran for our chairs, bumping into each other as if we were the 3 Stooges. We again held her, waiting, but nothing more happened.

I could not bear to call the funeral home while Mom’s body was still warm. My brothers and I spent the next several hours taking turns being quietly with her or talking amongst ourselves in the next room. Finally there was no sign of life left in her. As the undertaker was having her transferred out of her home, he told us to bring her clothing to the funeral home the next day – and to be sure to include underwear, which struck us as strange. My brothers and I asked the undertaker whether they anticipated the hearse having an accident for which she would need clean underwear. Our warped family sense of humor prevailed even during the greatest sadness of our lives.

SURVIVING MY MOTHER'S DEATH....READ THE EPILOGUE OF TEA LEAVES BY JANET MASON...CLICK HERE...